Well developed computer knowledge, particularly in the use of MS Office and email.

Minimum 2 years work experience as a secretary or Senior Clerk in a hotel or big company. 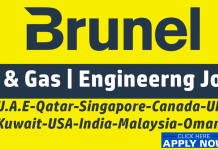 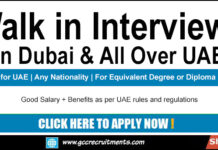 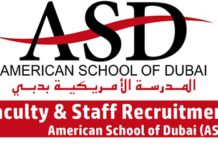 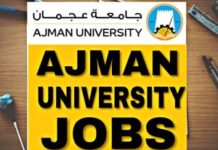 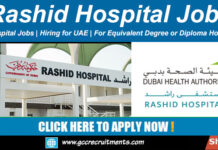