The security industry is involved in many areas, including traffic regulation, entry control, crowd control, and prevention of illegal activity.

These services are generally described as protecting people, property, and information.

Private security is rapidly expanding to cover up complex or difficult security situations for people and their property.

Top 10 Security companies in the Worldwide 2022

It is an American security firm based in Richmond, Virginia. This company’s core business has evolved from home security to armed transport for valuable property and goods.

The company is an international provider of private security services and has approximately 70000 employees.

Because 15000 of the vehicles are bullet-resistant, the company is more popular than any other security company globally.

CAIC international was established in Santa Monica in 1972. It has provided the information solution service for most defense-related departments in the USA government since 1972.

It has been involved in intelligence transformation for the federal defense and civilian customers. It is a highly regarded IT company involved in military technology and hardware.

CACI offers dynamic career opportunities to military veterans of the US armed forces and ex-military personnel from other countries. Military officers. Nearly 20,000 people have been employed by the company worldwide.

The company was established in 1914 by Edwin G. Booz and James L. Allen as a U.S.-tech consulting company. The information security company plays an important role in providing services to the Department of Defense US government and foreign governments.

Profitable security and risk consulting firms have succeeded in the United States and the Middle East, Africa, and Southeast Asia.

Booz Allen assisted the UAE government in creating an equivalent to the National Security Agency. This company teaches everything, from data mining, management, and surveillance to government officials in many countries.

Control Risks is a privately owned company that provides risk consulting and specialized services in a politically integrated security risk.

Despite being headquartered in London, the company has helped some of the world’s most prominent companies to manage and understand the risks inherent in hostile or complex environments.

Control Risks has offices on four continents and in 40 other locations around the globe. It offers political risk consulting, Political Risk Monitoring, and Economic and Political Risk.

This company is well-known for its Protective Services, Security Engineering & Design, and Security Consulting.

GardWorld, a Canadian security company, is based in Montreal, Canada. It offers security services and business solutions to over a thousand clients worldwide.

The company employs more than 622,000 people from different nationalities. It provides key services such as protection in complex, high-risk areas and services to the elderly.

It is an aviation support company. Their services include:

The services include an interactive map, Aviation, Intelligence and Security, Logistics and Contingency Operation, and case study.

The company was established in 1874 as a telegraph service to transmit instructions for the floor of the gold stock exchange. This inspiration led to the creation of the telegraph-based alert system. Since then, the company has changed its business model.

ADT is the leading provider of alarm and surveillance systems in the United States and abroad. The company is a high-tech security system producer and has served over 8 million customers. It employs 20,000 people from 300 locations around the globe.

Securitas AB was founded in Helsingborg in 1934, headquartered in Stockholm, Sweden. The company employs approximately 300,000 people in 60 countries around the world.

It also operates the business on the global markets in North America, Latin America, and Asia.

It has a 100-year history. The company was established in 1901-1950 in Denmark. In 2004, Group 4 Securicor was formed when the London-based Securicor and Group 4 Falck, a Danish business, merged.

Group 4 Securicor, a British multinational security firm’s main office in Crawley, England, is part of Group 4 Securicor. It is the largest security company worldwide in revenues and operations in over 125 countries, employing 620,000 people. G4S has two business areas. 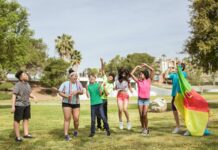 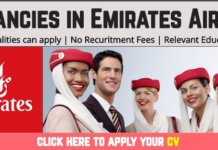 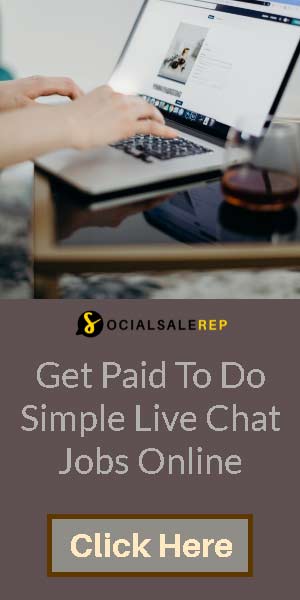